Useful information for guests in Skiathos

The world, beaches, history, and atmosphere will accrue to you on the green island of Sporades.

From the lush pine trees as the full bars and restaurants, Skiathos invites you to enter its climate. Skiathos and North Sporades are ideal for sailors plowing the Mediterranean and for those who require a high level of tourist infrastructure, and it counts fanatical friends from all over the world. Holidays in one of the idyllic Greek islands. Beach Service flawless. Beautiful evenings The beaches of Lalaria and Koukounaries, top in Greece. The castle of the 14th century, the habitat of Strofilia, the caves …
The beauty of Skiathos spreads everywhere. Page page as if it were a short story by Alexandros Papadiamantis, the great Greek writer who came from here, you will turn it and you will love it, because it is full of liveliness. And, like a perfect hostess, she ensures that every one of her visitors has an amazing experience.
In Skiathos, it is well worth seeing.

Η παραλία Λαλάρια Η πανέμορφη αυτή παραλία έχει κάνει διάσημη τη Σκιάθο στα πέρατα του κόσμου. Beach of Lalaria Skiathos at the end of the globe is known for its magnificent beach. Green waters, white pebbles, very high, steep cliffs. Around, boats and Kaikis with people from all over the earth coming to enjoy this sight. Words are unnecessary … we left for Lalaria
Koukounaries and Lake Strofilia: Holidays in Absolute Nature Discover the second most famous beach of Skiathos: Koukounaries. An immense, golden sandy beach, designated as the most natural Mediterranean. It embraces a dense pine forest, behind which the Lake of Strofilia awaits you, a unique habitat that hosts rare bird species.

Chora and Bourtzi: Mansion welcoming Entering the port by Bourtzi: a pine-covered island that hosts the ruins of the Venetian fortress, built there since the 13th century. Against you, the country of Skiathos, spread amphitheatrically with the red roofs of the houses, looks like he wants to peel off the sea..

An appointment on Papadiamantis Street every night appointment here. Cafe-bars that are throbbing from life, restaurants, taverns and elegant stores will give your holiday the rhythm of the island. And they will pull you like Sirens …

Skiathos by Alexandros Papadiamantis The “Saint of Greek Letters”, one of the most important Greek writers, came from here. Papadiamanti’s home-museum is one of the most important sights of the island and you will find it in the country. And in his shortcomings, you will find another island: the authentic Skiathos of the 19th century.
The Castle – protector from pirates You will discover it at the northern end of the island. Since the 14th century, it protected the Skiathitians from the pirates. Today, you feel the mysterious atmosphere even wrapped you. Here, art is alive at 2 of the 22 old churches that rescued: wonderful frescoes in the Birth of Christ and built-in ceramics in Agios Nikolaos. A trip to Art with the Aegean in the background. 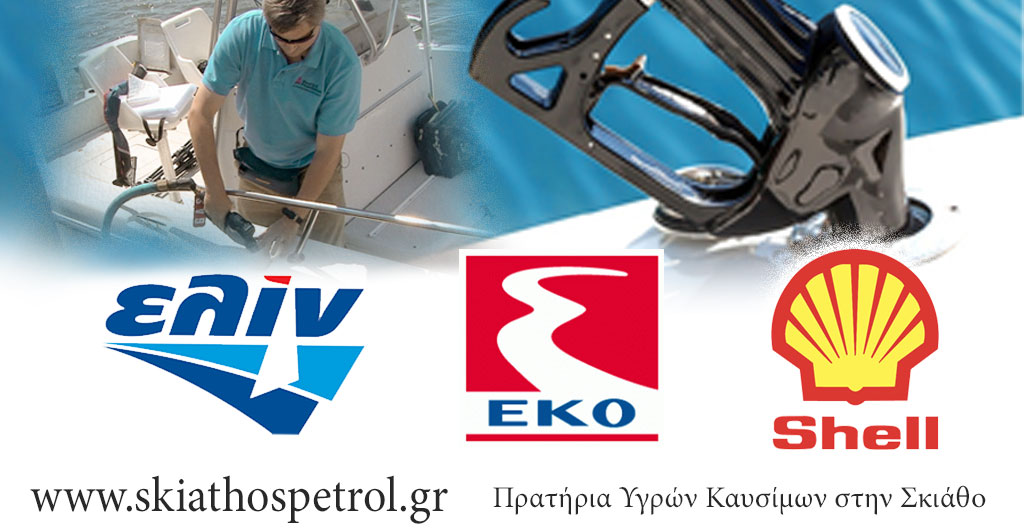 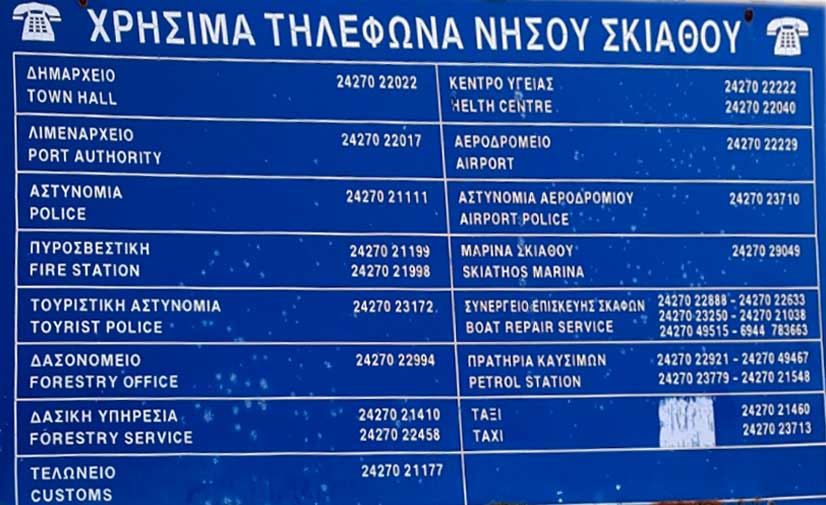